This is an entry for the Extra Credits #4 Game Jam.

Seems like a solid prototype, but it's lacking a certain je ne se quois...maybe a narrative arc, a sense that the characters accomplished something beyond just walking a hundred feet through a vaguely cemetary-like place?

Also, the combat felt tacked-on. Maybe it would work better if there was more to the enemies than dangerous punching bags, and if the ghost participated in combat beyond a healing aura, but maybe the game would shine more as a combat-free puzzler.

Reply
The GDWC360 days ago

Love the look of the game! It was fun to be steering both characters and the puzzles were fun :D

I don't know if you've heard of Game Development World Championship before (gdwc2019) but it's a competition for indie game developers where they can submit their games and it's free! It's great if you want some more visibility for the game and it only takes a couple of minutes to join :)

The pixel art on this is great! And the mechanic is really clever! Great work! The path finding is also really impressive. It wasn't always clear what each character could go through but it didn't take long to figure it out. Really impressive!!

This game looks amazing, nice work. The concept is pretty great as well

The game design and the artstyle are spot on =o how you can play both players with the mouse is really clever !Well done ! (I'm also impressed by how much you managed to do in such a short time =o)

This was very cool! I liked how both you and the ghost relied on each other equally to get through areas. Having the ghost be able to move through gates and having the player be able to press floor buttons were clever design decisions. Great job! 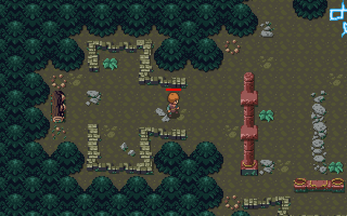 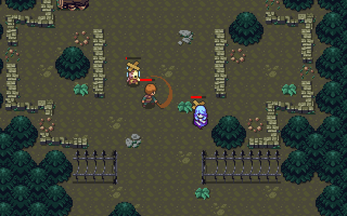 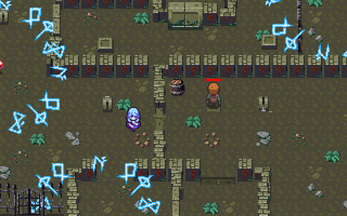